I found the way -Remix Video

Inspired by early R&B and Hip Hop legends of the '80s and '90s. Hade writes and produces his own songs. Furthermore, he has written and produced songs for other groups like Basic instincts and Jericho Juice. The single “Given Time” and his first Album “I Found The Way” was successfully released in Austria, Ethiopia and has appeared in the Austrian charts. Various media networks in Europe, Asia, Africa and elsewhere including the BBC in the UK and CNN International have interviewed Hade. His Videos have been also aired by South Africa’s Channel 0 (DSTV'S HOTTEST MUSIC CHANNEL) onto the rest of the world by Satellite. 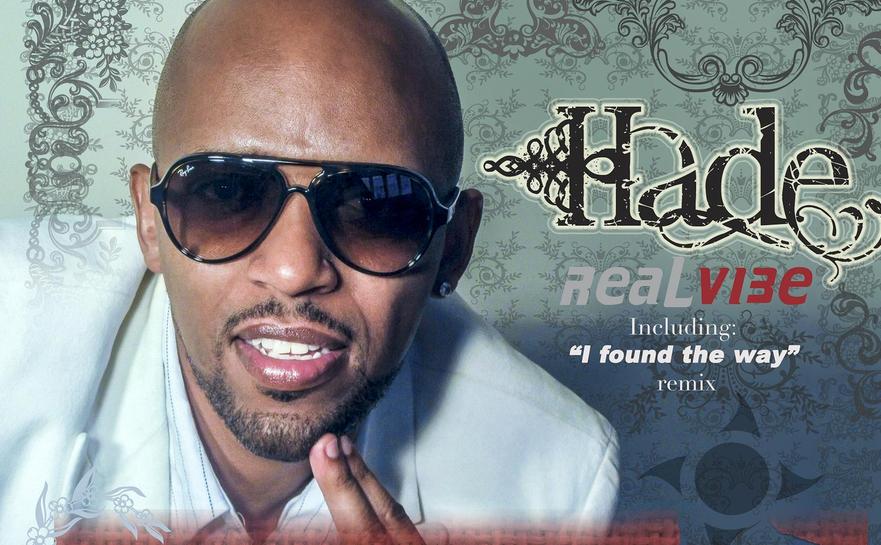